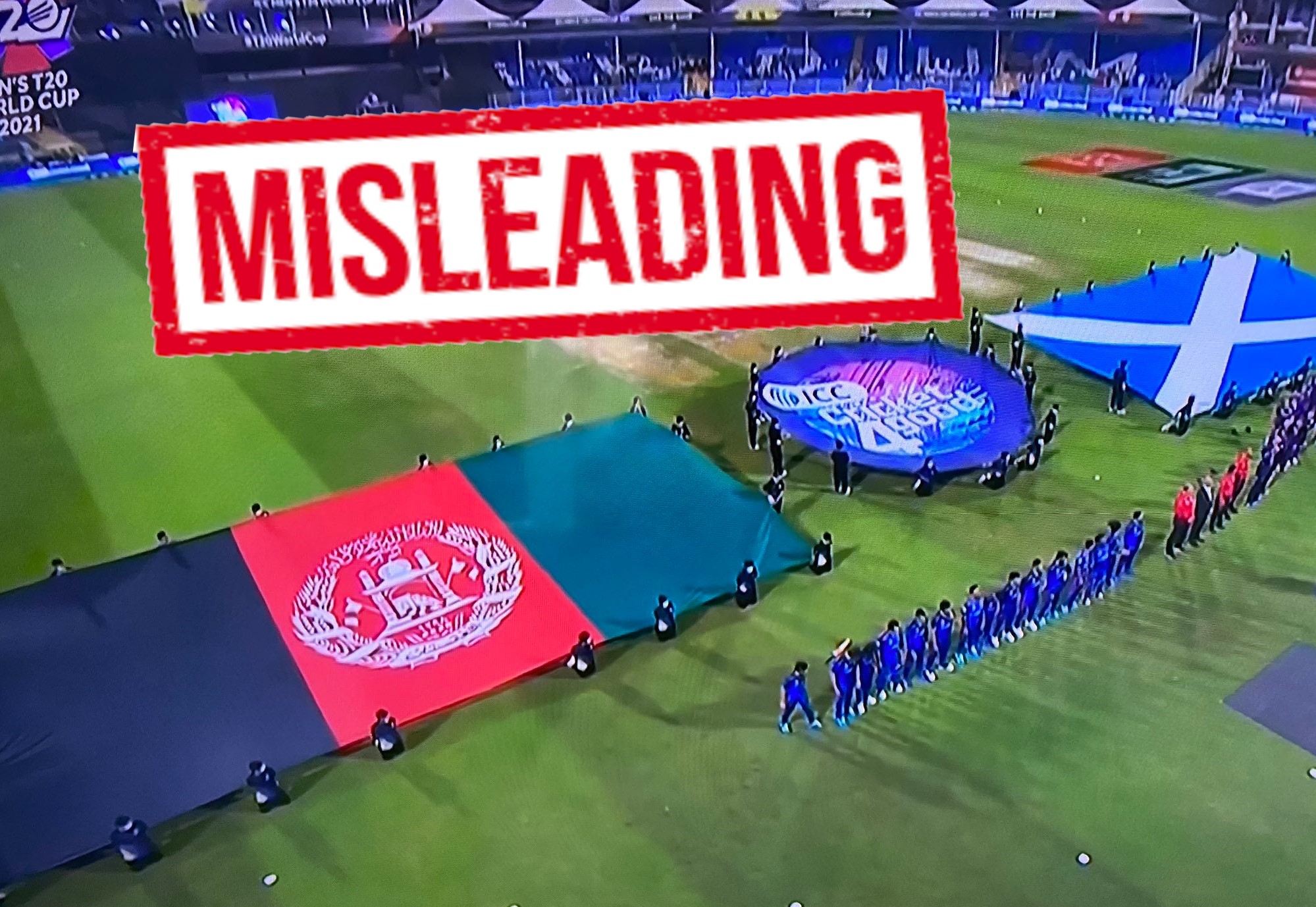 Afghan flag has not been banned, but restricted in practice by the Taliban government

Fact: Although there has been no public notification of a ban, the Taliban government has removed the tri-color Afghan flag from official use and violently punished groups who continued to use it

On 25 October 2021 MNA Mohsin Dawar Tweeted about the Afghan cricket team’s recent victory against Scotland in the T20 World Cup where he claims that the Afghan flag, which is banned in Afghanistan by the Taliban government, was raised by the country’s cricket team.

Basic Fact Check decided to look into this claim from the parliamentarian since several users had claimed in the replies that his Tweet was misleading, and that no such ban was in place.

According to media reports, the Taliban has removed the tri-color Afghan flag from official use and replaced it with the black-on-white Taliban government flag everywhere.

When the Taliban seized power in August 2021, the tricolour flag became a cause of protest across many eastern provinces, as protestors flew the tricolour replacing the Taliban’s black-on-white flag with it, this sparked outrage.

The Taliban are accused of killing three protestors who cast the tri-color flag in a protest in Jalalabad against the Taliban government in Afghanistan’s Nangarhar province on 18 October 2021.

In this way, the old tri-color flag is practically not permitted by the Taliban government however there is no official notification of a ban on this flag issued by the government.

The No Confidence Motion has been filed