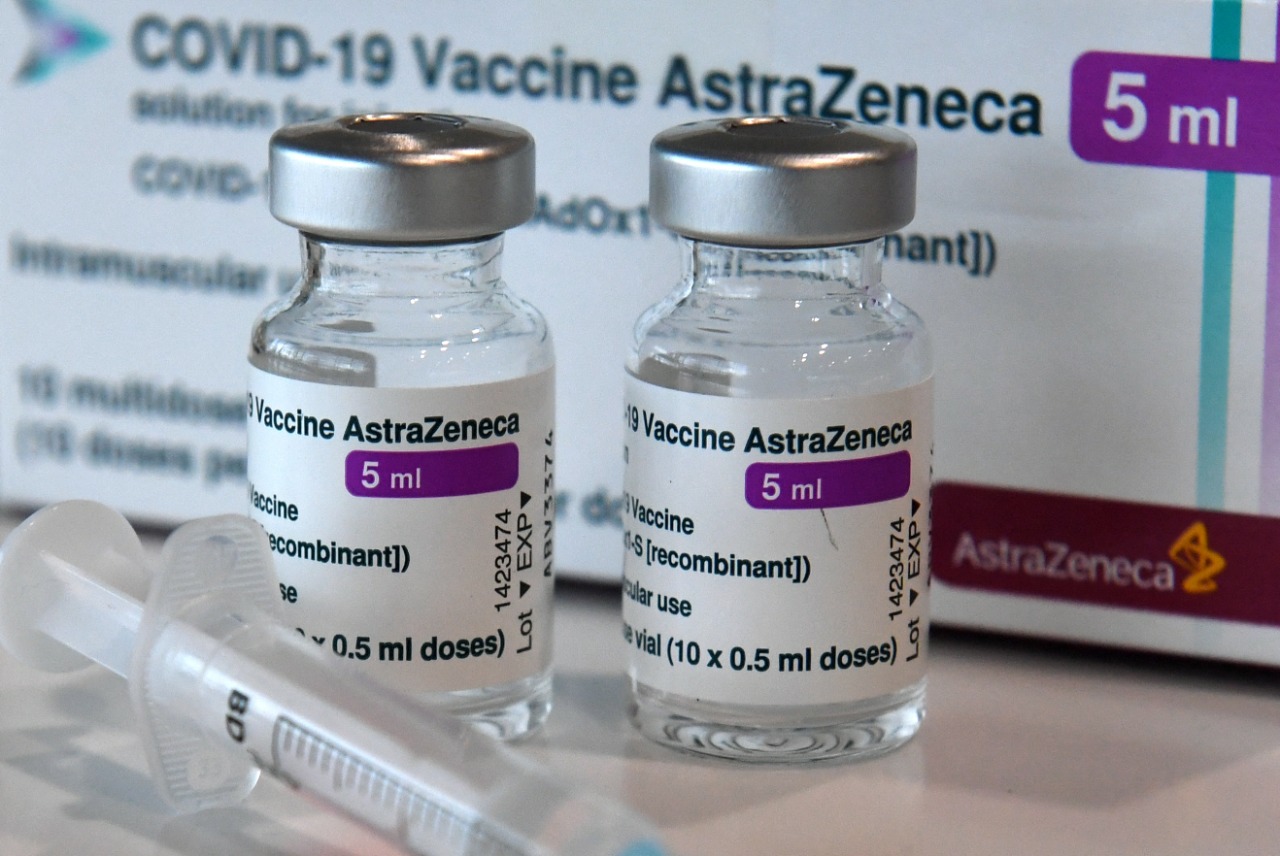 The Indian manufactured AstraZeneca doses were neither expired nor returned

On 18 February 2021, this video went viral on Indian and Pakistani social media along with other tweets targeted at spreading misinformation regarding the South African government’s recent decision to revise the roll-out plan for Oxford-AstraZeneca, the COVID-19 vaccine.

In January 2021, South Africa received the first installment of 1 million doses of the Oxford-AstraZeneca vaccine from Serum Institute of India (SII). Shortly afterwards, it was reported that the South African Health Minister Zweli Mkhize has announced that the government has decided to put the inoculation of Oxford-AstraZeneca on hold following a clinical study which suggested that the vaccine has a minimal impact against mild to moderate cases of the new variant of the coronavirus, which originated in the country – 501Y.V2 (The South African variant).

Following this update, social media users began to share varying false information regarding the suspension of the vaccine roll out. As the trend #IndiaVaccineRejectedbySA reached the top trends on Pakistani Twitter. Claiming that the doses have been returned to India and that the vaccine has proven to be non-effective.

Renowned news websites also reported South Africa’s decision to return the vaccine including, but limited to Reuters, Express Tribune and The News.

In this video, shared on Twitter on 18 February 2021, the social media user who describes herself as “soldier of 5th Generation War” in her Twitter bio, claims that this has been a momentous occasion of India’s global embarrassment as South Africa returned the 1 million doses of Oxford-AstraZeneca vaccines back to India. She also claimed that the vaccine has proven to be absolutely ineffective against COVID-19. And further adds that the South African doctors claimed that the vaccine is as ineffective against COVID-19 as water.

This video was being shared by several users on Pakistani social media so Basic Fact Check decided to verify the claims made in this clip and demystify the misconceptions regarding the roll-out plan for Oxford-AstraZeneca in South Africa.

Claim 1: South Africa has decided to return the 1 million doses of Oxford-AstraZeneca back to India

Fact: The acquired doses have been redirected to other African countries and South Africa plans on using AstraZeneca later after gathering more scientific information

News24.com a South African news website reported the Health Minister Zweli Mkhize’s address to a joint parliamentary session on 16 February 2021, where he is quoted to have said that although the results regarding AstraZeneca in the recent South African study, “The AstraZeneca doses we purchased have been offered to the African Union platform, of which we are part of, and the AU will distribute to those countries who have already expressed interest in acquiring the stock. Therefore, please be assured there will be no wasteful and fruitless expenditure,” the minister added.

This makes it clear that the doses acquired have not been returned to India and instead have been redirected to other African countries who are willing to procure it.

In the video of the Health Minister’s address attached in the article, it is clear that he says “I wish to put again on record that the doses of the vaccine, the AstraZeneca vaccine have not expired. The expiry date is still a few weeks away and is on April 31st” which further disproves the claim that vaccine doses delivered had expired and were therefore returned back to India.

Claim 2: The Indian vaccine, Oxford-AstraZeneca is absolutely ineffective against COVID-19. It is water.

Fact: Oxford-AstraZeneca is listed in the WHO’s COVAX initiative and was developed by the University of Oxford. It is only locally produced in India.

The South African Government’s web page for vaccine strategy states “The Oxford University-AstraZeneca vaccine has already been approved by various regulators around the world and is being rolled out in other countries.” Moreover the World Health Organization also states on their website that the vaccine has undergone review by the European Medicines Agency (EMA) and also meets WHO’s criteria for SAGE consideration. The WHO has also recently listed AstraZeneca as one of the vaccines ready for emergency use and roll-out under the COVAX initiative. It is a global project directed towards ensuring equitable access to vaccines throughout the world. COVAX was launched by the WHO with the Global Vaccine Alliance and the Coalition for Epidemic Preparedness Innovations.

Dr Saleem Abdool Karim, Co-Chair South Africa’s COVID-19 committee, while in conversation with DW News explained that building on the recent study in South Africa, the government thought that there was enough uncertainty regarding AstraZeneca’s impact against the South African variant for the decision to delay its roll-out to be wise. And he clarified that this delay is only until more information can be collected on the matter.

He also clarifies that in future the government plans to roll-out the vaccine in a sequential manner. In the first stage the hospitalization rate for inoculated patients will be accessed. And if it is found to be below the threshold the roll-out will progress further. He also confirmed that this decision is recommended specifically in response to the new variant’s dominance in the South African population.

Social media discourse on the matter implies that this vaccine was developed in India. However, that is not true. It was developed by the researchers in the University of Oxford and is only being locally produced in India with the name Covishield. It is being produced by the Serum Institute of India which is the world’s largest manufacturer of vaccines. BBC reports that the vaccine is cheaper, requires less storage accommodations and can be transported widely, as compared to its competitors.

Dr Katherine O’Brien, WHO Director of Immunization was reported to have said to BBC that the Oxford-AstraZeneca vaccine can still have an impact on the South African variant with regards to hospitalizations and death.

As reported on gov.uk on 15 February 2020, the British High Commission has arranged for 17 million doses of the UK-developed Oxford-AstraZeneca vaccine to Pakistan. And the first 7 million doses are expected to reach before April. This procurement will be utilized to immunize 8.5 million people in Pakistan.

Basic Fact Check verified two claims regarding the recent transaction of 5 million doses of Oxford-AstraZeneca vaccine doses between South Africa and India. We confirmed that South Africa has not decided to return the batch back to India but instead has redirected the doses to other African countries due to a clinical study revealing its limited efficacy against the South African variant of COVID-19. We also confirmed that the Oxford-AstraZeneca vaccine has undergone review by the European Medicines Agency (EMA) and also meets WHO’s criteria for SAGE consideration.

In the video of the Health Minister’s address attached in the article, it is clear that he says “I wish to put again on record that the doses of the vaccine, the AstraZeneca vaccine have not expired. The expiry date is still a few weeks away and is on April 31st” which further disproves the claim that vaccine doses delivered had expired and were therefore returned back to India.